We are interested in life history evolution in general, and our current research is focused around two connected themes:

We are part of the well-equipped Nematode Lab at the Dept. of Animal Ecology, led by two collaborating PIs (Dr. Lind and Dr. Bolund), all interested in experimental evolutionary biology and working in areas such as life-history evolution, transgenerational inheritance, sexual selection and ageing.

Non-genetic effects can also influence evolution. Theory suggests that environmentally induced phenotypes can aid adaptation by enabling a population to survive in new environments, until genetic change catches up.

Our lab investigates the role of environmental heterogeneity for the evolution of inheritance systems and their transient dynamics during adaptation to novel environments using experimental evolution using the nematode  C. remanei as a model system.

Long life is generally not for free, but lifespan often in trade-off with other traits such as reproduction, growth or development, or results in costs expressed in the other sex or in the offspring.

Using experimental evolution or artificial selection we investigate the evolution of long life and evolutionary costs of lifespan extension, using C. remanei as a model system.

We also use pharmaceutical and genetic manipulations of C. remanei or C. elegans in order to understand whether target genetic pathways, known to extend lifespan, also has pleiotropic costs or if long life can, indeed, be for free. 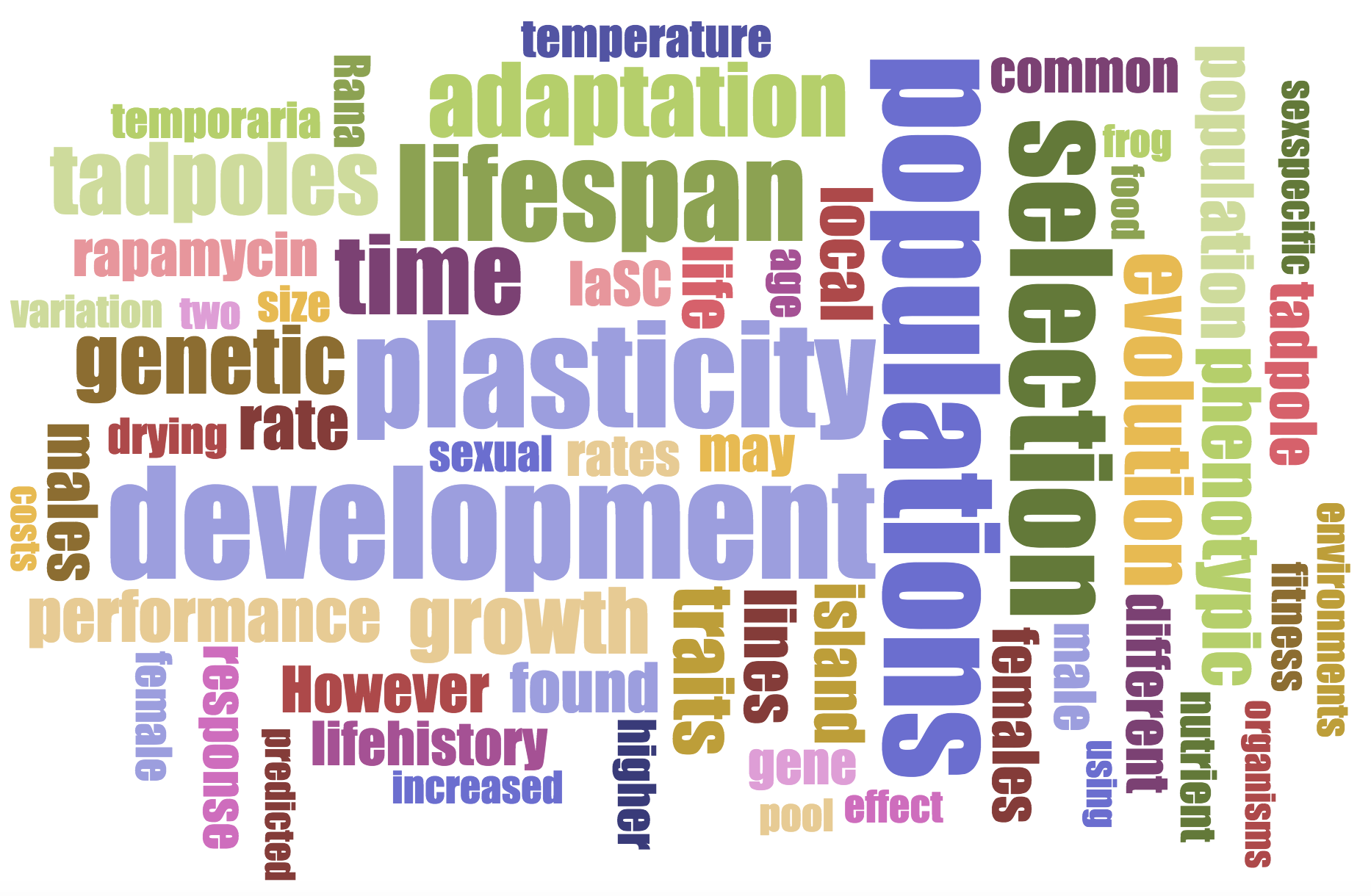 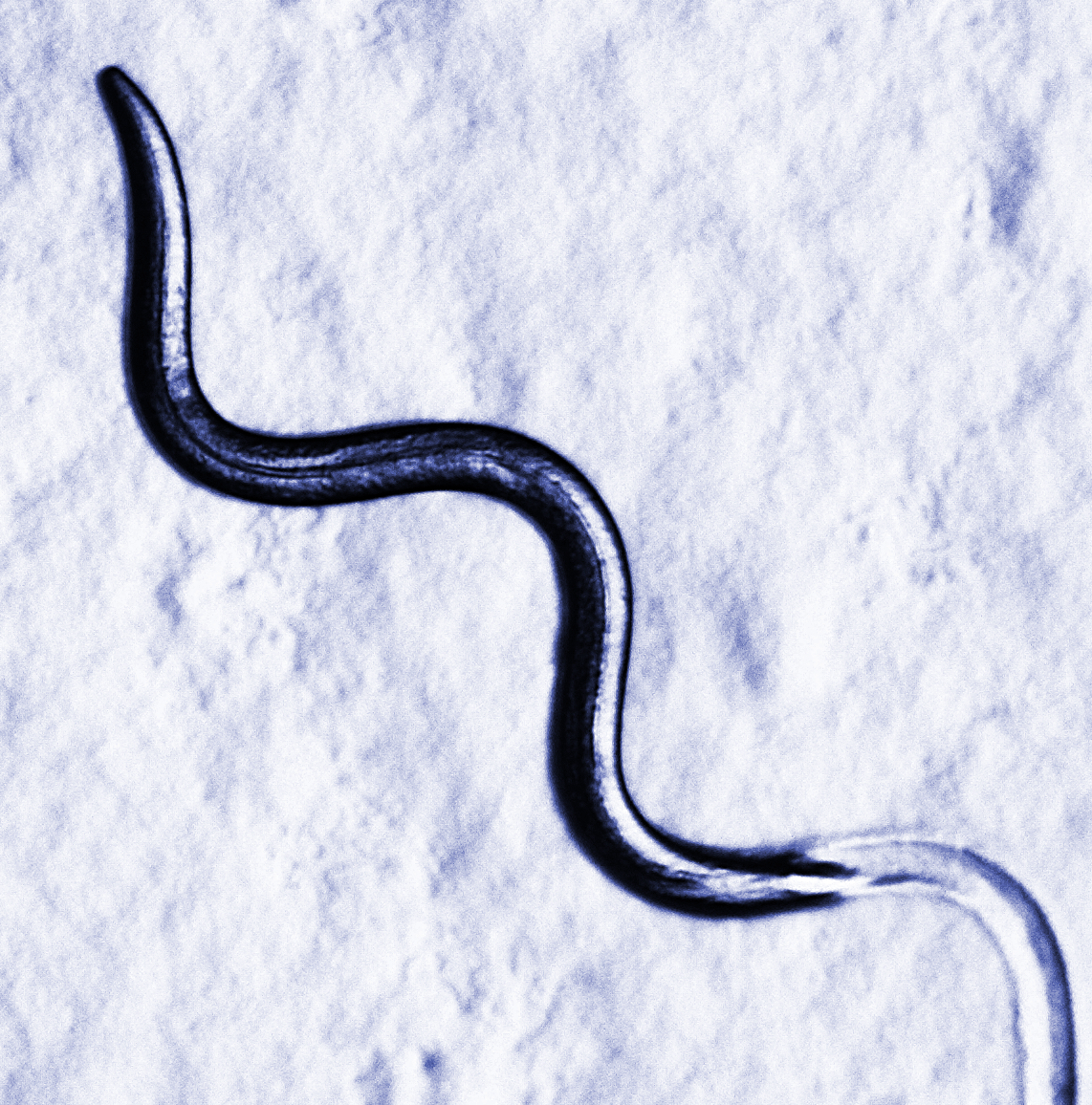 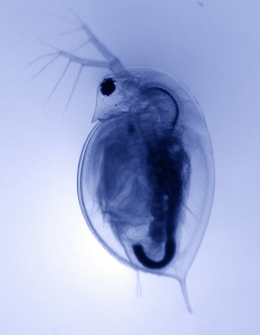